Where is Bondi Rosé made?

Tinonee Estate is a boutique working vineyard in Huntery Valley (NSW, Australia) with 16 acres of various grape varieties: Verdelho, Muscat, Chambourcin, Shiraz and Fiano. The changing landscape of the vineyard is captivating as the vines continue to take on an annual varied visual appearance. The first bud break in spring is followed by the large, lush green leaves protecting the grapes in Summer when these grapes are beginning to change colour and ripen, ready for harvest.

Mid-summer is the time for picking the grapes to send to the winery, ready to produce our distinctive wines. Autumn and winter see the vines loose their leaves and become dormant so they can store their energy, ready for the first bud of spring; and so the cycle begins again.

Visit www.tinoneevineyardestate.com.au to learn more or to visit Tinonee Estate. 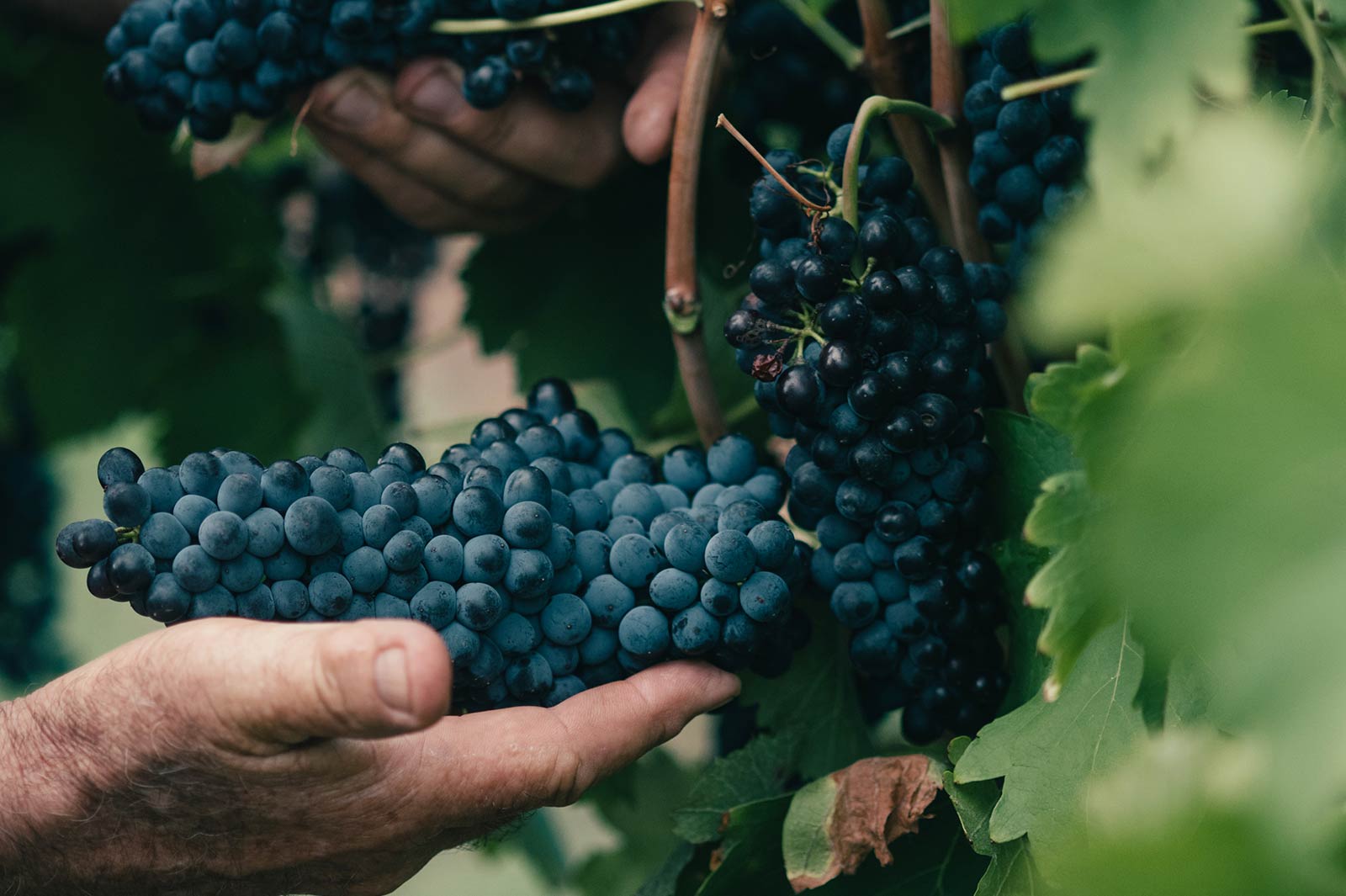 We are extremely fortunate to have Daniel Binet asour talented winemaker.

Born in Efate Vanuatu, Daniel immigrated to Australia in the late 80’s to complete his schooling, after which he left for Europe to explore his French heritage. Upon completing vintages abroad Daniel returned to Australia to become a qualified winemaker.

Most of Daniel’s life has been dedicated to the growing, cultivation and making wine. He has a natural palate for wine, which allows him to create wines with personality, structure and finesse. He has an enormous ability to de-mystify the world of wine in a natural and engaging manner

Daniel has been a winemaker for over 17 years in the Hunter Valley wine region of New South Wales, Australia. With a host of nominations under his belt including The Wine Society’s Young Winemaker of the Year, Hunter Valley Rising Star and The Hunter Wine Excellence scholarship, Daniel is fast becoming one of the Hunter Valley’s most recognised young winemakers. 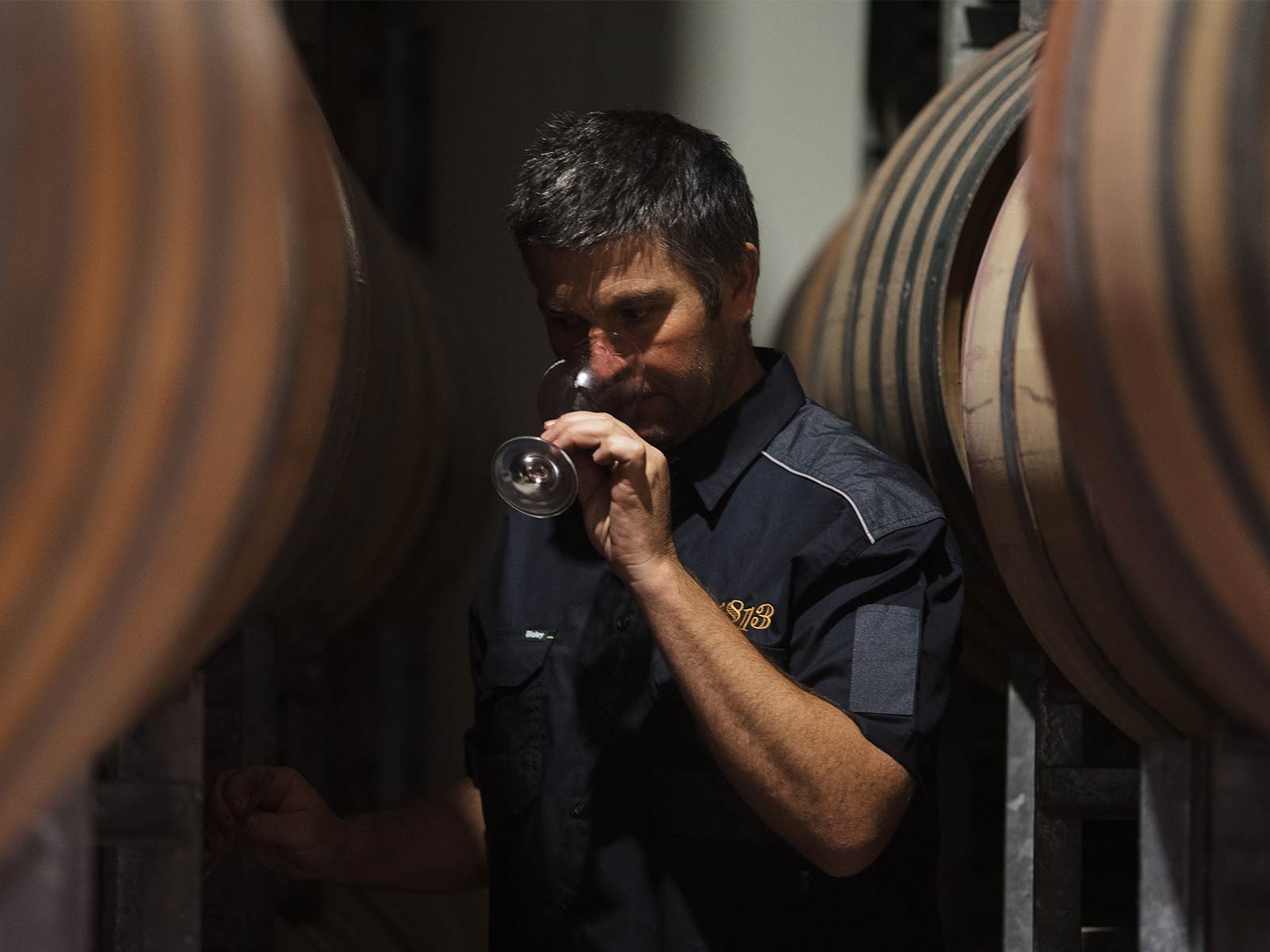 Sign up to get the latest on sales, new releases and more!